Premarin & Prempro Users...What are You Taking???"

“Premarin (Conjugated Estrogens) and Prempro” (Conjugated Estrogens/ Medroxyprogesterone) which is used to treat menopausal women and used as replacement therapy in other conditions of inadequate estrogen production. The Conjugated estrogens are extracted from the urine of pregnant horses. This is a real health risk to humans and equally inhumane to the mares and their foals.

In 1975 research started on this particular drug concluding with an ample of findings that put women at risk for endometrial cancer. Thereafter, the pharmaceutical companies which carried Premarin and Prempro started declaring risk warning labels of the drug. The National Institute of Health sponsored a clinical trial study that showed a large scale of Hormone Replacement Therapy; progestin and estrogen, may increase the risk of strokes, heart attacks, blood clots, and breast cancer.

Following this study, the pharmaceutical company “Wyeth” sales of Premarin and Prempro fell from 2 billion to 1 billion dollars in sales during 2002-2006. During the years of 2002-2009, 13,000 law suits had been filed against Wyeth. Many of the suits did not succeed due to plaintiff dismissals, ruling by judges, and verdicts by juries. But it still does not alleviate negligence on these companies part. In 2006, a Ms. Mary Daniels was awarded $1.5 million for damages. In 2007, there were 3 cases against Wyeth which was also awarded $17-$19 million apiece for their damages.

Other controversies surrounded Premarin and Prempro; which was from animal activist groups. Grievances were stated in the inhumane treatment during the pregnancies of mares and the undue stress that it places on them when extracting and provoking the urine. Accusations range from continuous breeding cycles, which sometimes resulted in the death of thousands of mares and their babies. The mares being stabled six months out of the year once impregnated. These mares are also restrained with plastic urine collection bags which cause skin irritations and infections as well as causing limited movement.

These farms have been in existence since 1942, and within these times there were huge masses of breeding (More pregnancies meant more urine and more money). There had become an over population of foal. Many of the foals were unwanted and sent to slaughter. As the turn of the century progressed, pharmaceutical companies cut back on the need for large doses of mare urine and thought that less was safer which cause for downsizing.

There are other uses for Premarin and some of those are for treatment associated with metastatic breast cancer in both men and women, prostate cancer in men, it’s also used for individuals who lack the production of estrogen.

In closing, when we are considering sponsoring, investing, prescribing or using pharmaceutical; we must know exactly who these companies are and find out as much detail as we can possibly can about them and their products, foremost the ingredients. If we join them, we will be accountable in the sight of God, just as they will be accountable.

Although breast cancer among men is not common, it is still a very real risk. Men should equally become aware of the signs and symptoms just the same as women. Based on the finding of the CDC and The National Cancer Institute, breast cancer among men can happen at any age; However, the most targeted ages are between 60-70 yrs old.
http://www.cancer.gov/cancertopics/pdq/treatment/malebreast/patient

Men are much more simpler to study than women. Their risk of developing breast cancer is not complicated by factors of reproduction, breast feeding, menstruation and hormones replacement therapy. But, Environmental factors and toxins can link to breast cancer in males. Example: There is new evidence that chemical pollution may be linked to breast cancer in males at Camp Lejeune, Military base in North Carolina.... "Almost 80 men who lived or were born at Camp Lejeune have been diagnosed with male breast cancer. EWG has urged Congress and the Obama administration to stand up for these men and their dependent children. Pollution at Camp Lejeune is the largest incident of environmental contamination at any U.S. military facility on record...." 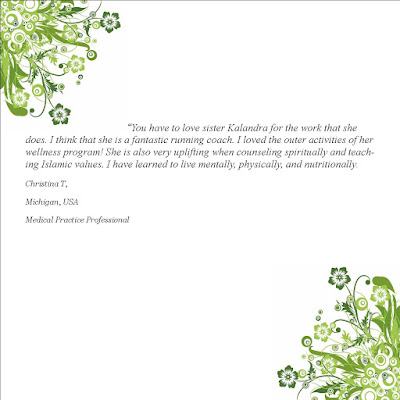 Email ThisBlogThis!Share to TwitterShare to FacebookShare to Pinterest
Labels: :::TESTIMONIALS:::RECOMMENDATIONS:::APPRECIATION::: 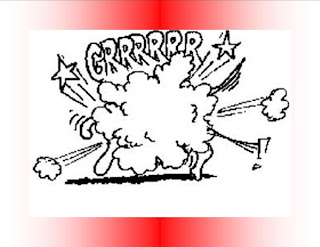 For most of us, when thinking of conflict, we start to stress. Adrenal starts to pump. And we immediately move from relax mode into self defense. But, Conflict doesn't have to be a bad thing. We should want to learn to deal with conflicts in a healthy way; after all,..."Conflict is a part of life."

With disagreements and confrontations we tend to treat them aggressively due to feeling threatened or unheard. We will sometimes wish that the conflict would just disappear miraculously... But, what I have learned is that the absence of conflict doesn't make life easier or less stressful, it can actually bring about more difficulties and pain (Physically, Spiritually, and Emotionally.) By learning how to control ourselves in times of conflict, we will do ourselves and others a huge favor. Controlled conflicts is the key to a successful, healthy resolution.

Controlled Conflict is the ability to handle disagreements, confrontations, or a debate without leaving the other party injured emotionally. Many people believe that a verbal confrontation is about winning or loosing. Therefore, in moments of frustration, fiery words and insults are being tossed. Resulting in the original problem being either lost in translation or over shadowed by anger and hurt feelings.

We should understand that the problem of conflicts does not depend on the outcome of who wins or looses/ who's right or who's wrong but learning from one another; as well as, testing weak points should be the goal. Let us not only contemplate on the use of this Paradox prescription, but exercise it. Maybe we can have relaxed relationships that build strong bonds and keeping individuality, rather than tearing someone down or silencing them.
Posted by WellScriptllc.com Kalandra Cooke-Goff, PhD | WellScriptllc.com | (313) 522-0085 at 2:10 PM No comments: Links to this post 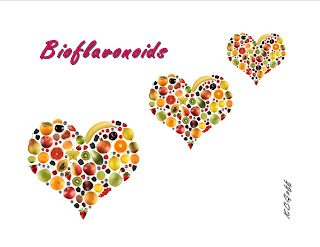 Bioflavonoids are weakly estrogenic and can help balance hormones and heavy bleeding when needed. Bioflavonoids reduce the body’s synthesis of estrogen or binding with estrogen receptor sites to increase the body’s estrogen when low. Bioflavonoids can reduce the cases of breast cancer. Asian and African cultures have lower breast cancer rates and have fewer menopausal symptoms due to diets that are enriched with bioflavonoids. They do not usually have these transitional problems. However; the in west, peri-menopausal and menopausal problems is out of control.
Bioflavonoids can be found in such foods as soy products, buck wheat, grape skin, cherry skin, the inner peel and the pulp of citrus fruits. 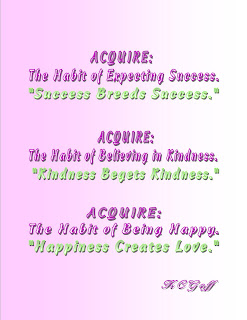 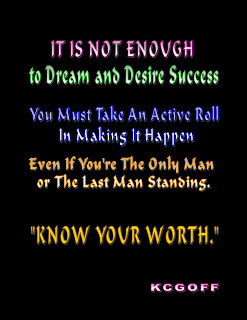 Kalandra Cooke-Goff, PhD | WellScriptllc.com | (313) 522-0085
Michigan, United States
~PROFESSIONALLY~ I'm a Wholistic Primary Care Physician who specializes in disease prevention and disease treatment whether solitary or multiple conditions. I deal with the most serious genetic disorders right down to the common cold. I am able to treat acute and chronic conditions. I'm a Fitness Choreographer & Trainer, Lecturer, and Educator. ~PERSONALLY~ *I'm a wife of 21 beautiful yrs *Mom of 8 (Yes, I birthed them all) *Novice gardener (My medicine) *Hobby Calligrapher ~ WellScriptllc.com ~ 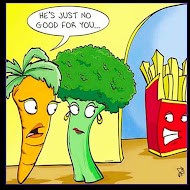