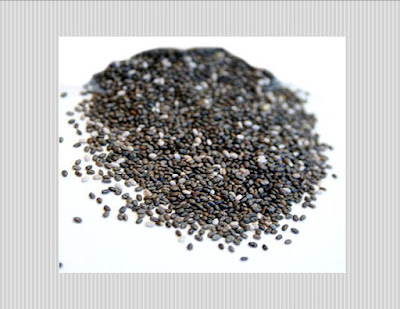 Chia seeds help to sustain energy and maintain a feeling of fullness. This seed is great for weight-loss and weight maintenance. 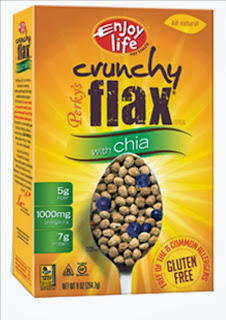 Tried and True! and I love the taste! 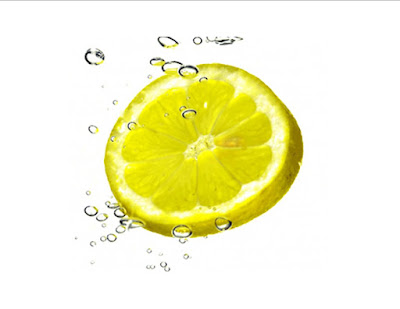 Lemon juice is a natural and traditional appetite stimulator. Just place 1-2 tbsps of fresh, unsweetened lemon juice in a glass of water and drink 30 min. before meals to stimulate the flow of saliva and digestion juices.
Posted by WellScriptllc.com Kalandra Cooke-Goff, PhD | WellScriptllc.com | (313) 522-0085 at 7:24 PM No comments:

Email ThisBlogThis!Share to TwitterShare to FacebookShare to Pinterest
Labels: Fruits and Veggie Medicine 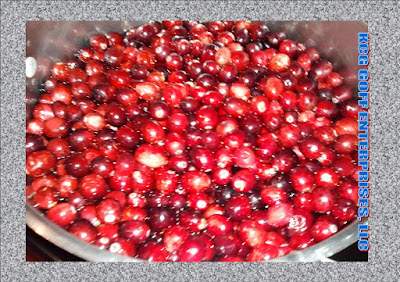 A combination of cranberry and blueberry juices, when consumed on a regular basis can help prevent reoccuring urinary tract infections.
Posted by WellScriptllc.com Kalandra Cooke-Goff, PhD | WellScriptllc.com | (313) 522-0085 at 4:53 PM No comments:

Email ThisBlogThis!Share to TwitterShare to FacebookShare to Pinterest
Labels: Fruits and Veggie Medicine 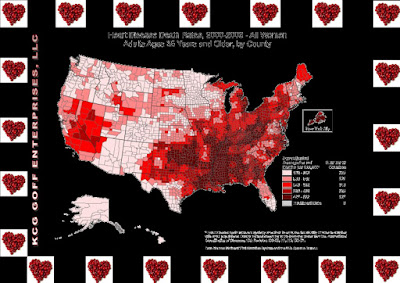 The US leads the world in death rates from heart disease. The Average American lifestyle of too little exercise, too much stress, diets of highly processed food, and vitamin and mineral deficiencies are the culprits. According to the American Heart Association (AHA), every 33 seconds an American dies from a heart disease, which is about 954,000 deaths a year. 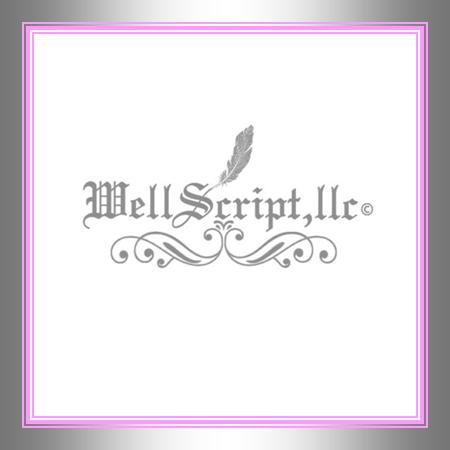 "Lovin' My Garden" By: Wellscript

Gardening Medicine for the Mind, Body, and Soul